How to localize an InDesign file 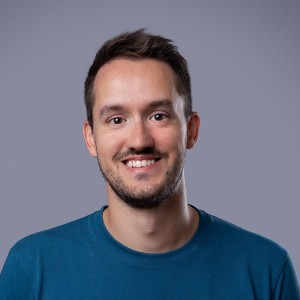 Localizing an InDesign file can become a tedious process, especially when you’re working with multiple languages and translators.

InDesign files, unlike many other file formats, are heavily structured documents and as such, need to be created while contemplating the localization process (see also our guide “19 Tips To Optimize Your InDesign File For Translation”).

Localizing InDesign files can be much easier if ad-hoc tools such as Redokun are used. Redokun is a cloud software used by companies who need to enable their team to translate their InDesign files in less time and with higher consistency.

There are two ways to localize an InDesign file:

Check out the video tutorials on our YouTube channel