It helps with the translations today, but it makes every translation in the future easier. The more I work with it, the better the tool works. 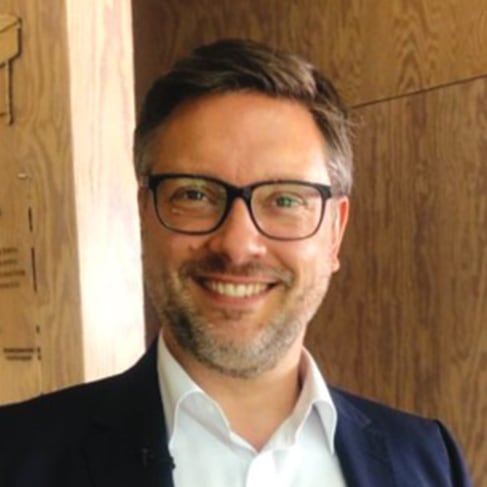 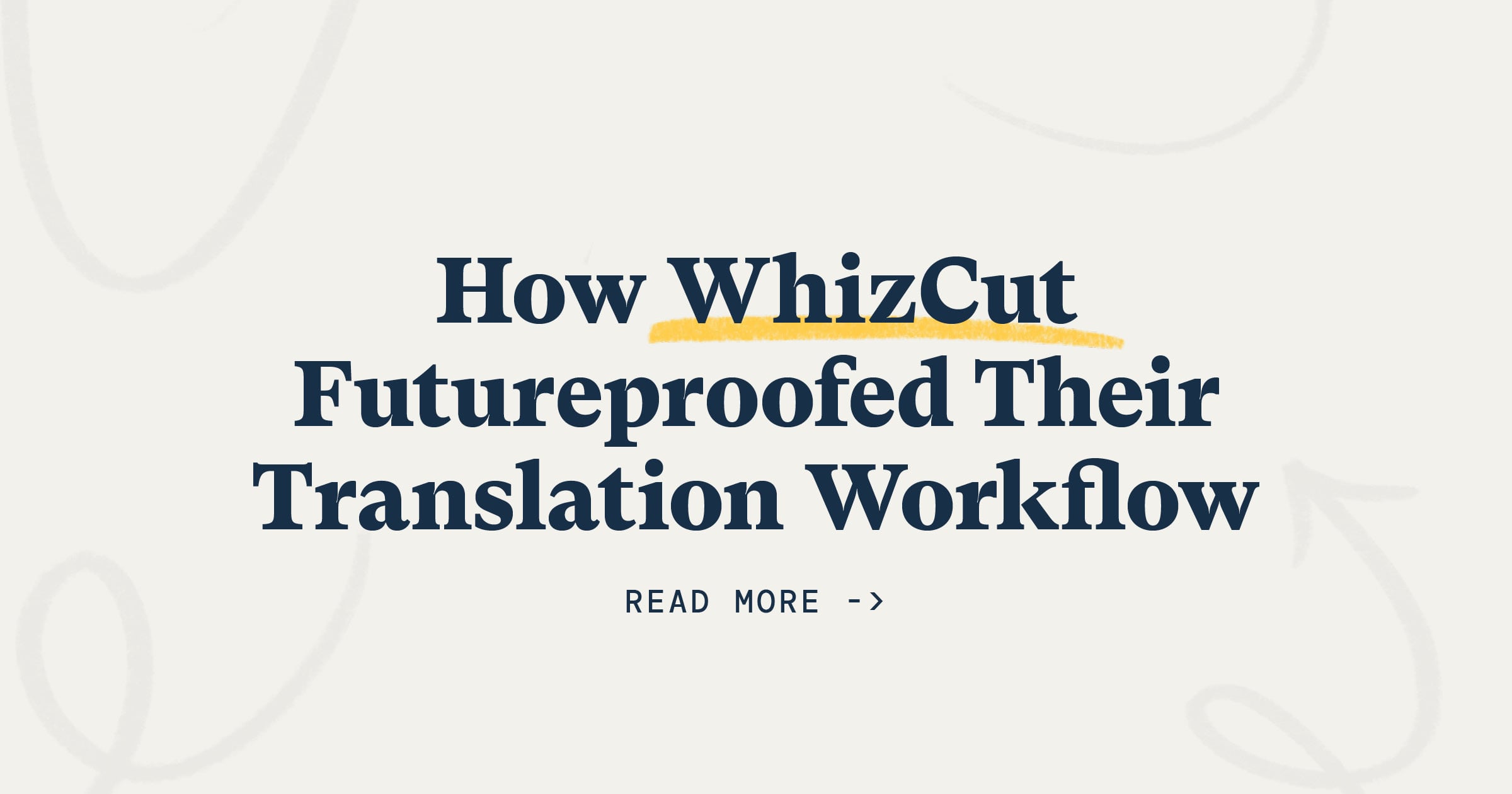 WhizCut is a major manufacturer of cutting tools for Swiss automatic lathes. Their products include Carbide inserts and other machinery parts that help users improve the speed, precision, and efficiency of their production.

Starting off as a small Swedish family business in 1997, WhizCut now delivers its products to more than 45 countries around the world. 97% of their sales come from exports to international markets.

To show another testament to its growth, the company also operates daughter companies in the US, Germany, Thailand, and Hong Kong.

So how do they do it?

WhizCut attributes much of its global success to an international perspective that the company has adopted from the very beginning. They have always made great efforts to:

Or, as we like to refer to it — localization.

However, as we all know, the process of adapting products and marketing content for different countries is not an easy one. At least not when you lack the correct tool to help you manage your localization process.

It wasn’t easy for WhizCut, either — until they found Redokun.

We spoke to Chris Schmidt, Managing Director of WhizCut, to find out how Redokun has helped them simplify their translation workflow to scale for future growth opportunities.

“I wanted something that I feel I could grasp and not have to study too long to actually learn tips and tricks.”

An expensive and time-consuming localization process.

WhizCut’s main content assets are catalogs and manuals, which they translate into several languages in order to achieve their ongoing expansion goals. Currently, their target languages include Swedish, German, French, Italian, Thai, and Simplified Chinese.

Chris tells us that after a period of time focusing their marketing efforts on the US and Asia, WhizCut decided to head back to Europe.

We were going to focus on Europe, and like in Europe, you need the different languages.

Translating a vast amount of materials takes a lot of time and money. It’s especially true when you rely on translation agencies to do most of the job for you, which was the case for WhizCut.

And the process slows down even more when you depend on spreadsheets or email threads for translations and progress tracking.

“I try to do as much as possible because it gives me a little bit of order,” Chris says. Yet, staying on top of things can be challenging when you spend most of your time and efforts on menial tasks.

As the cost of outsourcing translations started increasing, it was clear that WhizCut needed to find a scalable translation solution that wouldn’t break the bank. When Chris started looking for a localization tool to help them solve their problems, the high technical barrier to entry stopped him in his tracks.

When I was looking around, I can't remember the names, but they all seem quite complicated and because they are, you know, technically complicated.

That all changed when a Google search led him to Redokun.

A simple and future-proof translation workflow with Redokun.

After doing some research, Chris was initially attracted to Redokun because of the simple interface and ease of onboarding. Unlike other localization tools with steep learning curves, he could start translating with Redokun in a just few clicks.

I think when I found you, I liked the concept. It was so simple for me to get started.

Redokun’s focus on InDesign was another determining factor for WhizCut as their team develops most of their content assets using InDesign.

Chris tells us that compared to translating in Excel, it is much easier to get a visual overview of how a translation is progressing using Redokun. Since Redokun automatically saves previously approved translations, he is satisfied that he does not have to keep translating repetitive text.

You've got a really good visual balance on the translation. […] I know where I am so it's easier to translate. […] When it's a small A, I put a small A, and then it's 150 A's [automatically] translated and so on. It feels really good. [It just] goes, boom, boom, boom.

WhizCut outsources many of their translations, and that also can be implemented smoothly because Redokun supports working with external vendors.

Now, [the translation agency] is used to [Redokun] and they take care of it and they go in by themselves and make the changes.

Moreover, Redokun made it easy for Chris to take care of simple translations by himself, leading to a significant reduction in translation costs for the company.

I was checking with three or four translation agencies, and then they said it was going to cost €5,000 euros to make the translation. And so I went into Redokun, opened up the file, and then translated all the easy stuff. So I went from having, let's say, 50,000 words to having 10,000 words [to translate]. And all of a sudden, the translation was only a fifth of what was quoted from the beginning. That really saved us a lot of money.

So, when asked how Redokun has helped his team, he says that the time they save today is a key benefit.

But, what is even better is the value for later when they don’t have to do repetitive, menial tasks with every single translation project. Because for every file they translate, Redokun automatically builds a database of translation memories that they can use to pre-translate their current work.

It helps with the translations today, but it makes every translation in the future easier. This is the key for us. I know that the next catalog we do, it'll take less and less time the more data we get in. The more I work with it, the better the tool works.

In Redokun, WhizCut found a translation workflow that helps them create value for today and tomorrow. If that sounds like something for you and your team, try Redokun free for 14 days (no credit card needed)!