Before, a translation would take as long as a week and a half; now we have everything in three days. 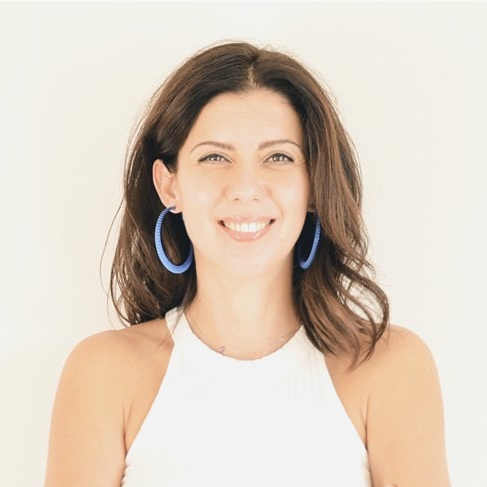 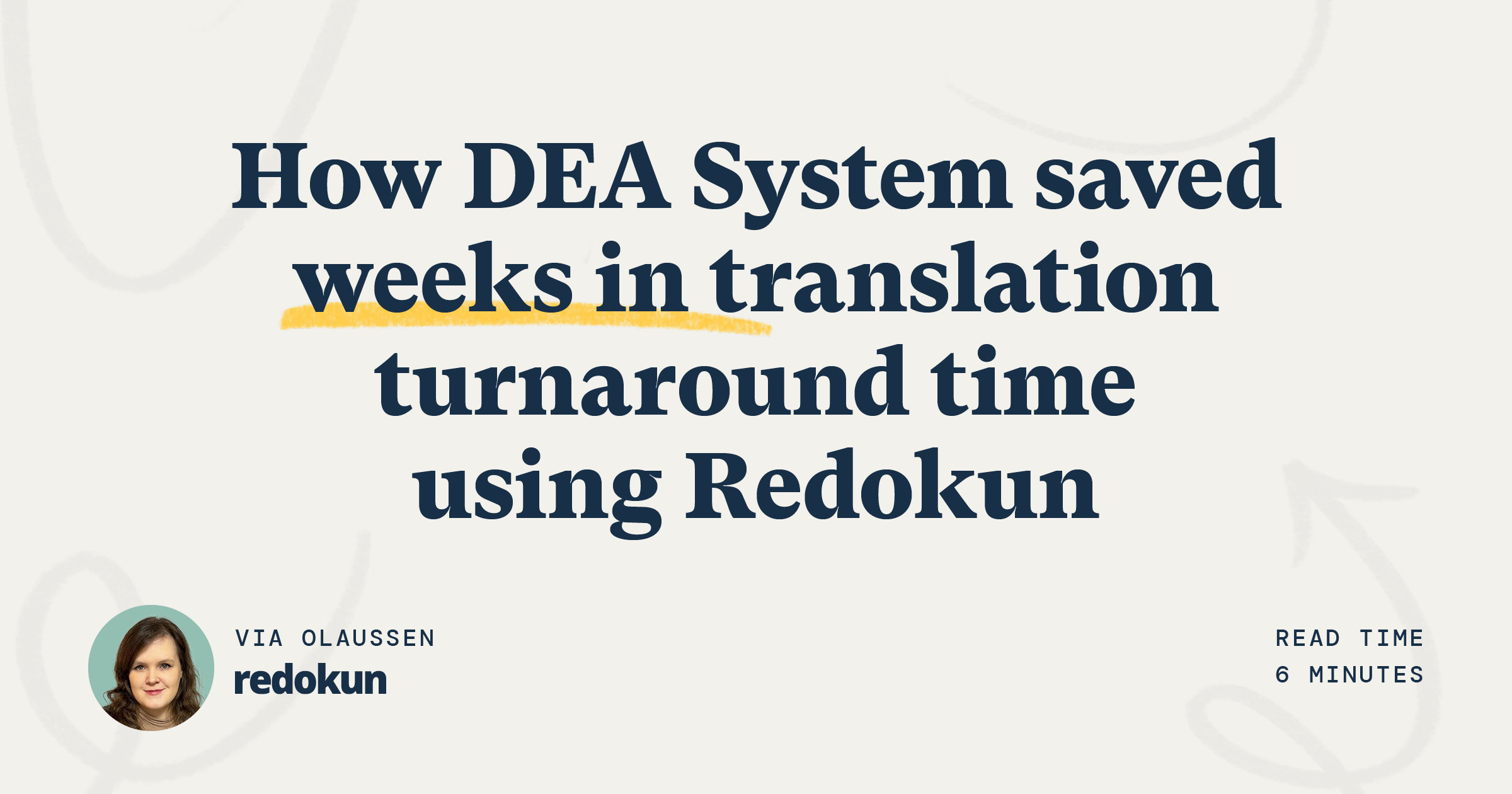 DEA System provides technologies for gate automation all over the world.

Founded in 1993 in Italy, DEA System always had a multinational vision. After doubling its continental presence in 2012, the company now operates 13 branches in nine European countries.

While the company is based in Europe, their reach is global. Businesses in more than 100 countries make use of DEA automations, known for their high quality technology and ease of installation. Their products even come with apps that help customers manage automatic gates remotely using smart devices.

However, with global success came a few challenges.

To go global, you need to localize.

One challenge is ensuring your products and marketing materials resonate with customers across target markets. This is not a simple task, especially not when:

Without a centralized system to manage and coordinate tasks, the localization process can be downright confusing.

That was exactly the problem facing Barbara Stivan, DEA System’s corporate marketing coordinator. As a result, when she proposed adopting Redokun as a translation tool, it wasn’t difficult to convince her remote team members.

We had a chat with Barbara to hear how using Redokun helped her team produce localized content at scale without breaking budgets or sacrificing quality (and even have fun doing it!).

Finding a structured system for translations to drive results at scale.

Before DEA System started using Redokun, there were many issues with the way they handled their translations.

No one knew quite what to do, and productivity, quality and team morale all suffered from it. And as the localization team grew, more moving parts led to a more complicated workflow.

Barbara tells us that was when she knew they had to manage office operations “in a completely different way.”

First of all, we never received translations on time, so promotional materials or social content always came out late.

Second, there was a reluctance on the part of our branches’ staff to help us with this task because they never quite knew what they were supposed to do. Making translations by putting notes on a PDF is frustrating and does not help personal creativity at all.

And third, it was always very difficult to trace back who had been in charge of doing the translations.

DEA System then tried to outsource translations to an external provider. But that wasn’t the best solution, either.

We realized that the cost was very high and the level of knowledge of technical language and local idioms was not so high. So we needed people who worked within our company, knew our philosophy and knew the industry well.

Now, DEA System’s technical support staff in Spain does the translations for that market. Not only do they know the local language well, they are also intimately familiar with the company and their customers.

If the team had kept to a manual workflow, onboarding support staff who aren’t experienced in translation would have been a difficult task. Even for professional translators, it is a hassle to deal with content spread across multiple, unfamiliar file formats. After all, translators are translators - not designers.

Layout is another important thing

When you get a PDF full of notes and afterwards you have to manually reshape it and everything. No… We manage seven languages, it was an ordeal.

As a company in the business of automation, DEA System knew they needed to find a way to

In short, what they needed was a translation management system to gather their localization team and processes together in one platform.

Hearing that DEA System was in the market for a translation tool, a business contact recommended Redokun. Barbara had previously discovered Redokun in her search for a software to solve their problems, and this was the final push she needed to present it to her managers.

At that point, she says, her job was to get them to realize how much they could streamline processes and how much more responsive they could be in producing content because of Redokun.

Following a successful trial period, DEA System moved full steam ahead with adopting Redokun. That turned out to be a good choice.

A couple of months later, the support emails started coming in [from our branches], in short, where they told me that doing the translations now had also become fun"

When making the final decision, Barbara tells us there were three things that made Redokun stand out from other solutions they considered:

Redokun's user-friendly interface made it simple to onboard new employees and get them translating in a matter of minutes. Since all they had to do was focus on translating the text, using Redokun empowered DEA System’s employees to work faster and better.

Before, the translation of a post could take as long as a week and a half. Now in a post rather than a micro brochure, in three days we have everything.

On the other hand, page previews and the ability to visualize the document gave the “person translating a sense of what they are doing in general.” As an added benefit, the team became more engaged with producing content for their market and more confident in their ability to perform well.

DEA System discovered that Redokun is the optimal solution for hybrid workflows because it places everyone on the same page. It didn’t matter that their team was dispersed, because now they had a streamlined system where everyone knew exactly what they needed to do.

You gave us a system we could easily share with people we don’t have in the office and who don’t work with us side by side, so it became a universal method. You helped us optimize the time. And you [helped us] empower the people who take charge of the translations to do a job well done.

The final result, Barbara says, was “happy co-workers, deadlines met, content correct and in line with the language of the target market.”

If you want to experience for yourself how Redokun makes marketing translations easy, try it out for free for the next 14 days here!

Keeping an eye on your translation projects to make sure everything goes smoothly is not an easy task. A translation management system can help with that. 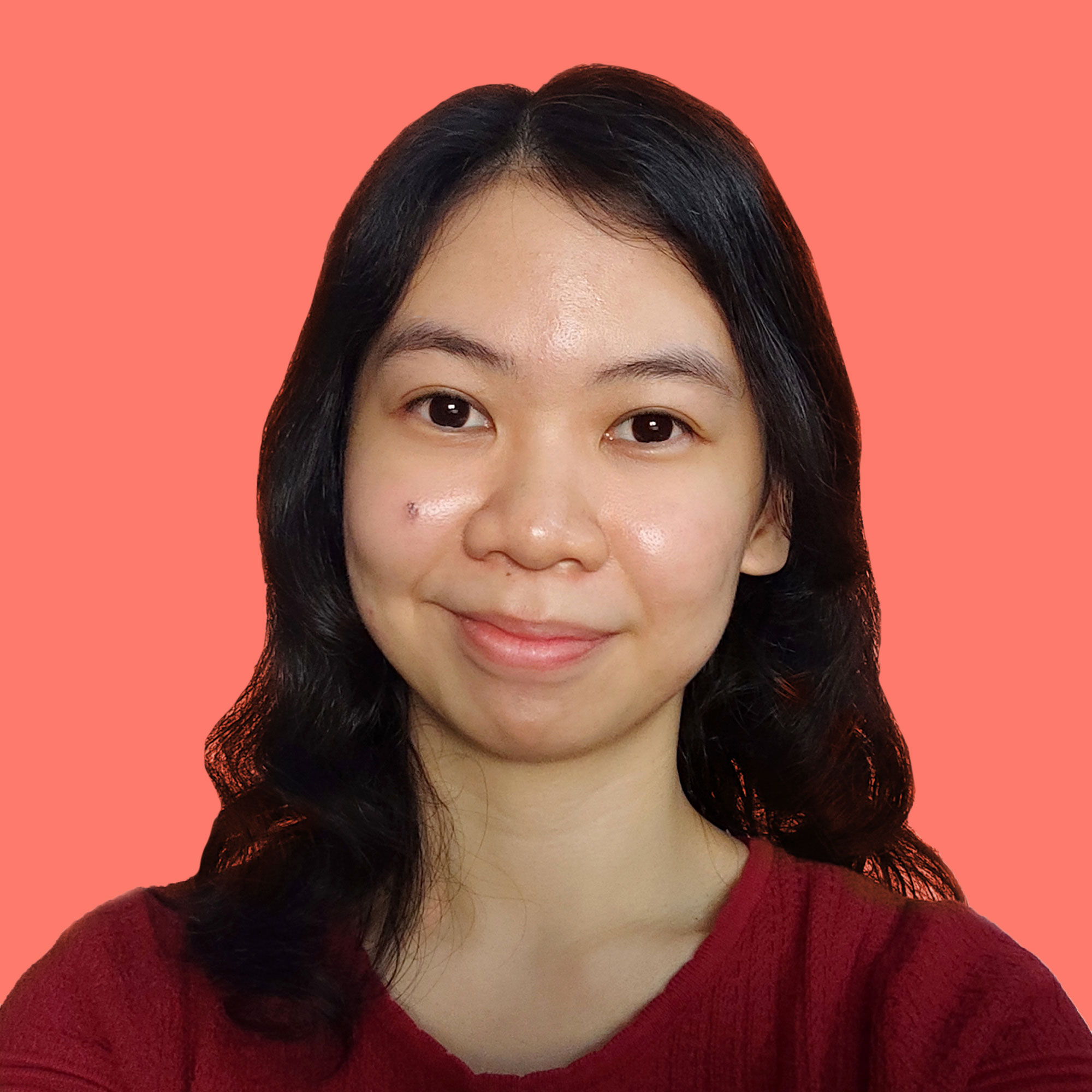 Our experienced translator shares how to translate marketing content for global success. Includes 4 methods and 1 simple tool to streamline your processes. 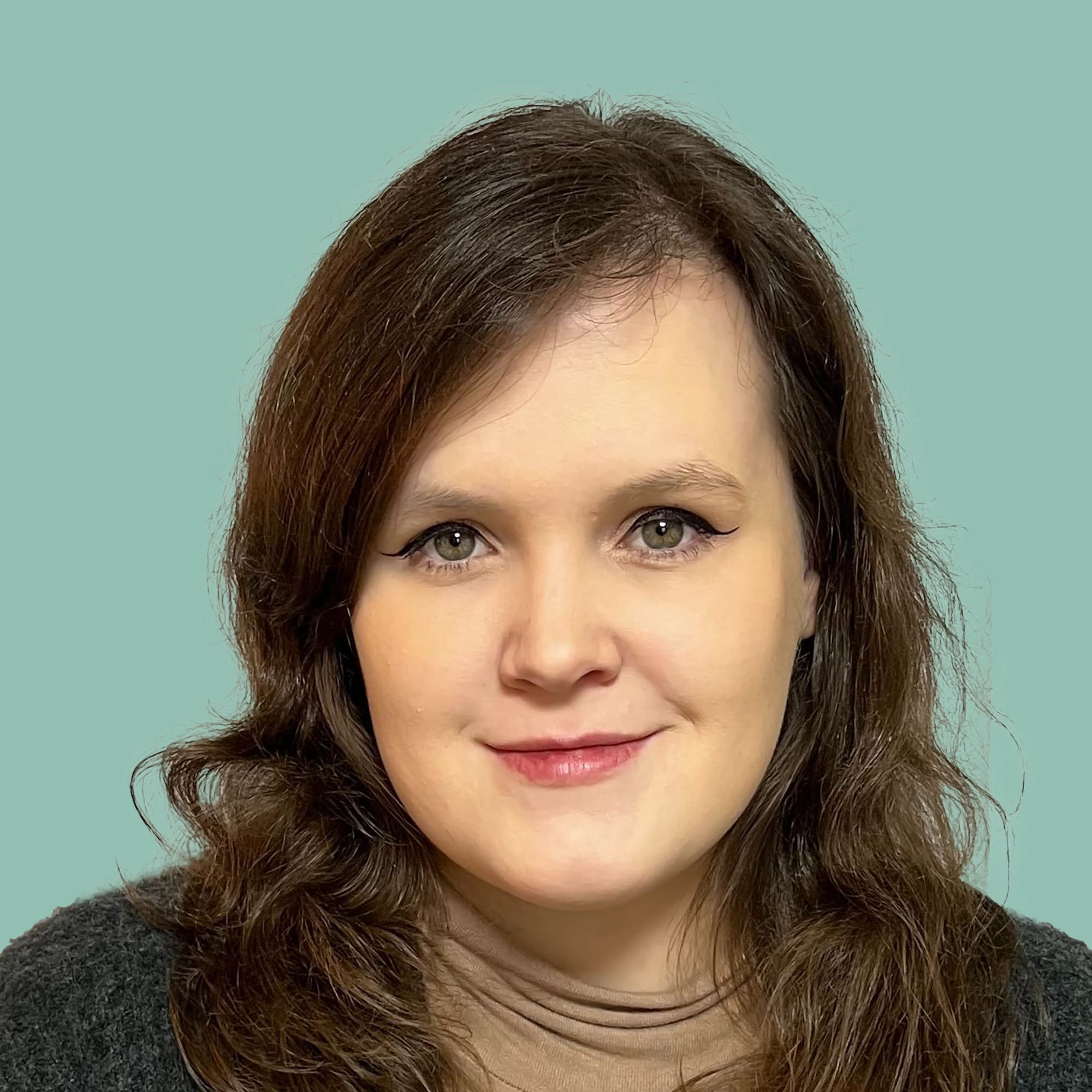