How to export text from InDesign 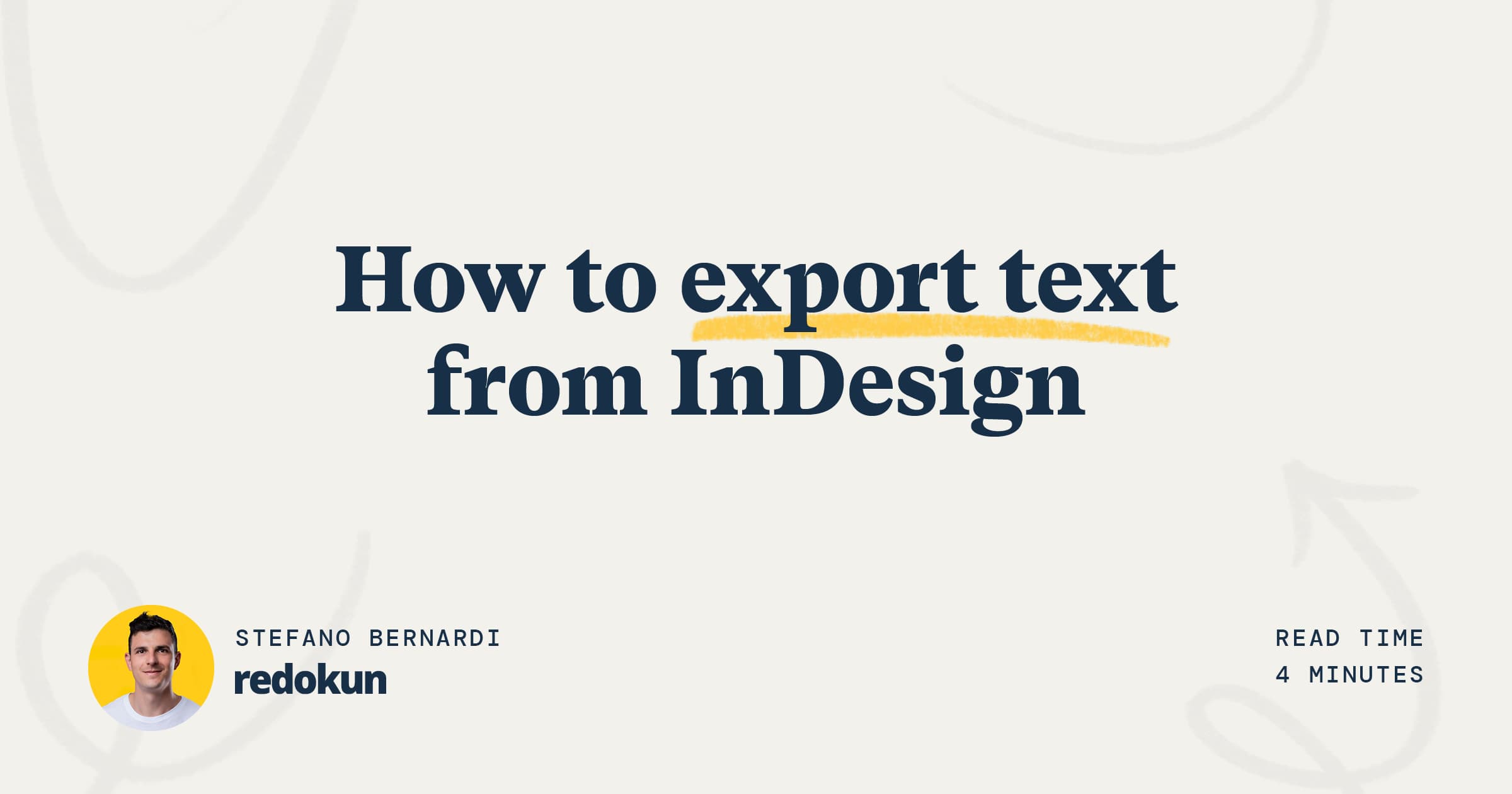 As an InDesign user, sooner or later, you’ll need to export the text from an InDesign file. There are plenty of use cases: proofreading, translation, using the text in a website, etc.

You have different methods available to export the text from your documents, some of them are even included in your InDesign installation.

The team over at Adobe included a few scripts that you can use to automate simple tasks. Those scripts are there to showcase what you can do in InDesign with a little bit of code.

Among these scripts there is one called “Exportallstories” and it does exactly what the name says.

When you double click on “Exportallstories”, InDesign copies the text in each story of your document in a text file.

To run the script you should:

As we said above, the script will create a document for each story included in your InDesign document.

I’d suggest you test all the text formats available to then pick the one that works better for your case, but I guess your choice will be either Text Only or RTF (The RTF format also exports the formatting).

Export all text from InDesign in a single file (plugin)

Export all text from InDesign to Word

You can convert your InDesign file to a Word document very easily directly from Adobe Acrobat Pro. Learn how to do so and see all the best alternatives in our tutorial “InDesign to Word: 4 Minutes tutorial”.

Sometimes it happens that you need someone who doesn’t have InDesign to check your document and correct spelling, grammar issues, or change some simple text.

For this task, Adobe developed their own solution, which is called InCopy. It’s a simplified InDesign. It’s not very expensive, but there is the need to install the software and invest the time to learn how it works and set up a proper workflow.

If you, your team, or your client, often needs to apply editorial changes to the document you create, InCopy is the best solution and the time invested is paid back over and over again.

However, you might not want to invest the time into understanding how to use InCopy and integrate it into your workflow (and the one of your clients/colleagues).

What you can do then is:

The software I personally use to highlight the differences is Araxis Merge.

Export text from a document that needs to be translated

Producing a document in other languages is another of the reasons you might need to export the text from your InDesign document.

Redokun is the tool you are looking for. It lets you extract the text from your InDesign document, it helps you get it translated by your team, and it reflows the translation into your layout.

Subscribe to the 14-day free trial and upload an InDesign document to see how Redokun can help you. 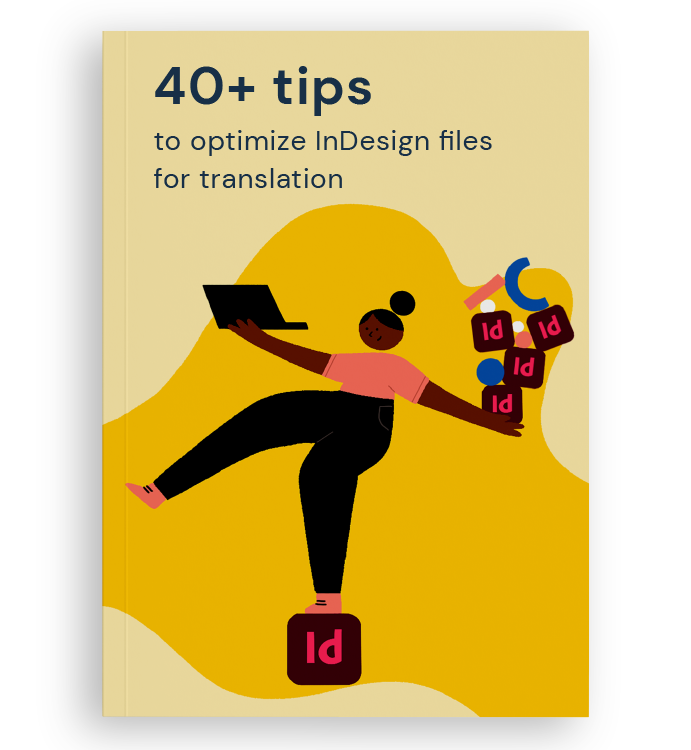