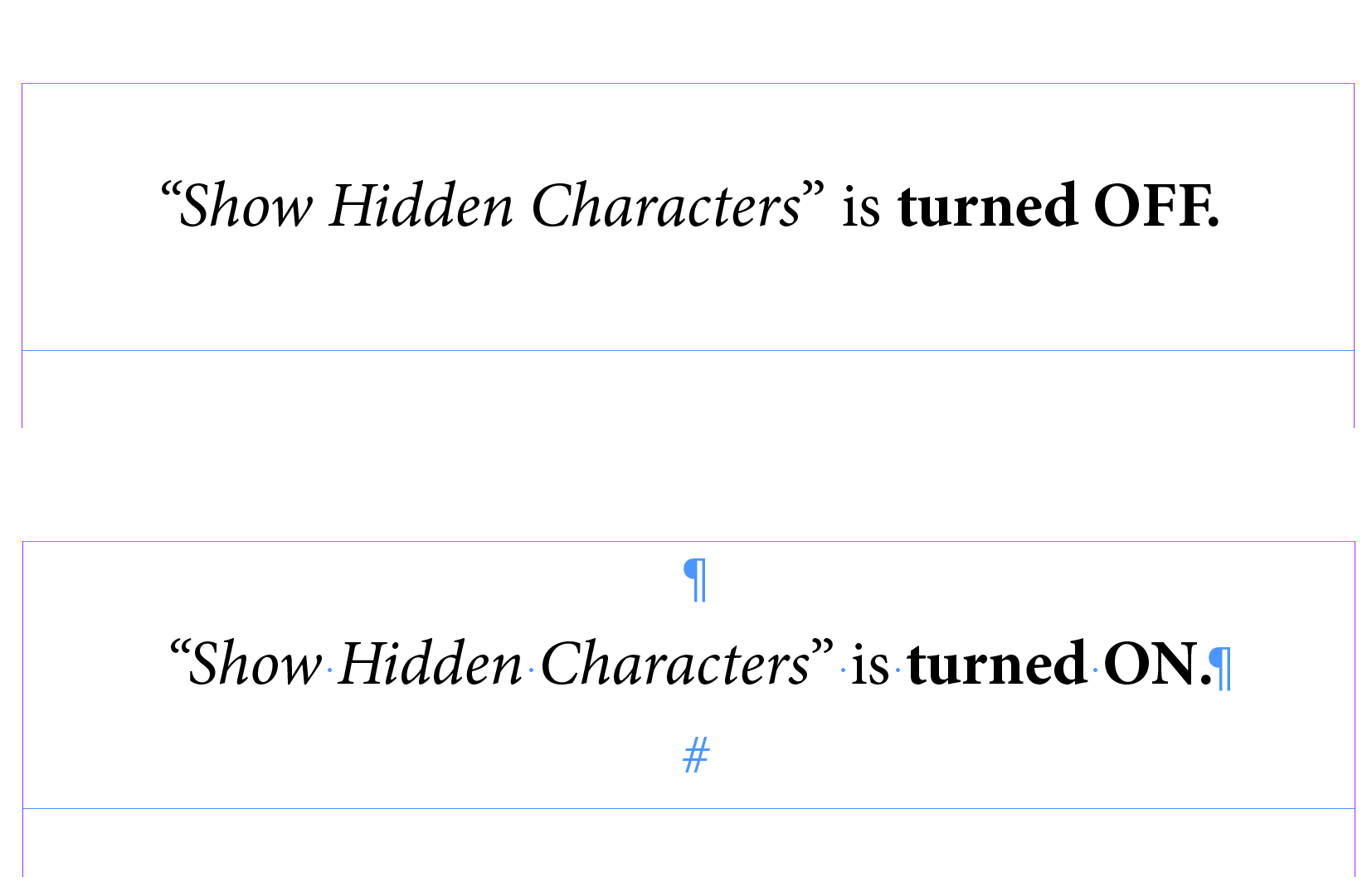 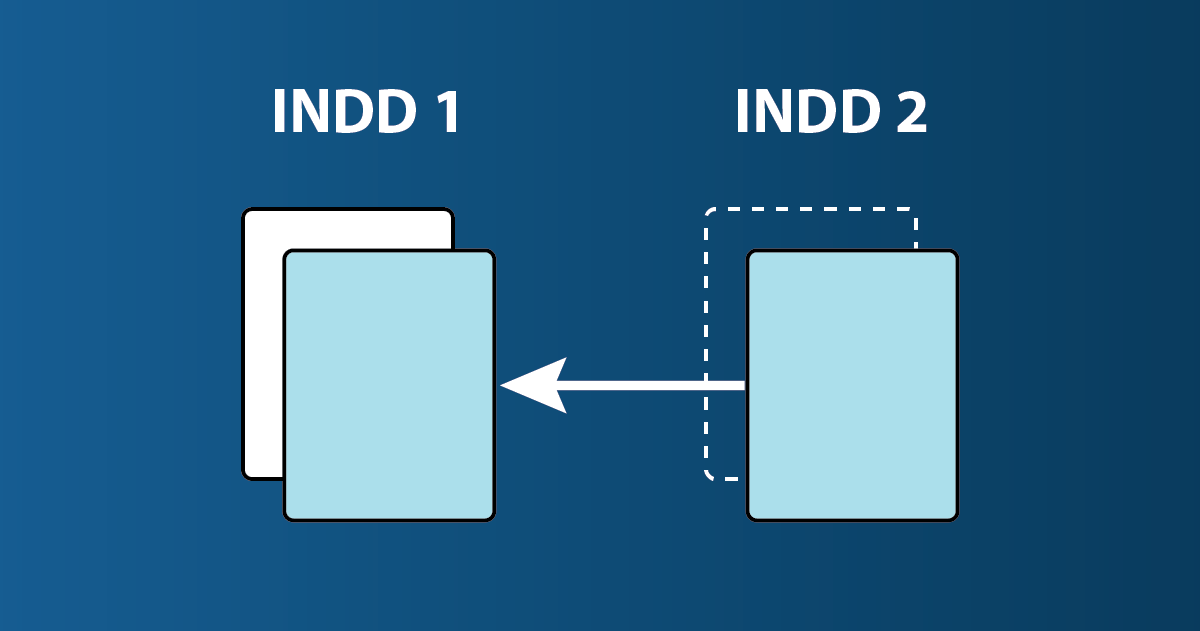 InDesign: Copy an entire layer from one file to another

by Stefano Bernardi
A quick script that copies an entire layer from every page of one InDesign file to another. (Plus: it supports threaded Text Frames).
Read more »

by Paolo Agostinetto
At Redokun we always value user experience as one of the most important considerations when developing our platform. Good user experience creates less difficulty when beginning to use the tool (or convincing your colleagues it’s worth trying) and, more importantly, increased productivity. We realized we could take a couple of small steps furt...
Read more »

Keeping an eye on the translation status with the new Dashboard

by Paolo Agostinetto
When you are working in a team of many people or have many documents being translated, having a complete overview of the process is quite important. Being up-to-date on the project’s status and checking if someone in your team is behind schedule can result in delayed shipping. Dashboard This week we introduced a long-awaited feature, which we’v...
Read more »

by Paolo Agostinetto
A lot of marketing material and technical documents produced by companies (catalogs, brochures, etc.) share a fair amount of copy between different documents. Take a user manual for example. A company that produces many products would use the same intro, warnings, advice and sometimes procedures in each manual they create. When producing a new prod...
Read more »

by Paolo Agostinetto
One of the things that helps you save time on translating your files is giving your translators the tool they need to work better and quickly. We are constantly focused on that, that’s why you have two translation methods in Redokun. InDesign translation: XLIFF export and import Lately we focused on improving the feature that enables to export te...
Read more »

Introducing Teams and an important milestone

by Paolo Agostinetto
We are proud to introduce a new important feature that some of you have requested: Teams. As of today, you can team up not only with your translators, but also with your co-workers. The main functionalities are: Page balance sharing: now a team leader can share her/his page balance with her/his teammates so they can generate pages taken from the l...
Read more »

by Paolo Agostinetto
These past few weeks we introduced several improvements in Redokun. We completely rewrote the user guide, and we have improved both the translation tool and the export/import feature. Here is the list of the features introduced in the InDesign translation tool: We introduced the Translation status overview. In the integrated translation tool, in t...
Read more »

by Paolo Agostinetto
Today we introduced a new feature: document revisions. There are various reasons to change or update a document: product updates, graphic reviews, or mistakes. This means that designers have to apply these changes to all the translated documents, which is both time consuming and error prone. Our new document revision feature makes the whole process...
Read more »

by Paolo Agostinetto
We recently updated how Redokun handles styles, working on the IDML Engine v2. The new engine features: New styles management system: what was previously shown in different translation boxes is now in a single box. To maintain styles while translating a sentence, use the tags at the end of each chunk (see example below); Markers: the engine lets R...
Read more »