You can now import your Translation Memory

by Paolo Agostinetto
Today we’re happy to announce a long-awaited feature: You can now upload your own Translation Memories (TM). In a world where companies are always looking to streamline their workflow, the key to success is integrating different tools and processes to achieve the best possible results faster. In this context, a fast transition from old tools, wor...
Read more »

How to localize an InDesign file

by Paolo Agostinetto
Localizing an InDesign file can become a tedious process, especially when you’re working with multiple languages and translators. InDesign files, unlike many other file formats, are heavily structured documents and as such, need to be created while contemplating the localization process (see also our guide “19 Tips To Optimize Your InDesign Fil...
Read more »

You can now download your translation memories from Redokun

by Paolo Agostinetto
With today’s update, you can now download all your TMs with just a couple clicks. Currently, we support two export formats: TMX and Microsoft Excel 2007. The TMX format is a standard used by the majority of translation tools. It comes in very handy when you’re working with outside translators. If you are among those using Redokun as a ‘trans...
Read more » 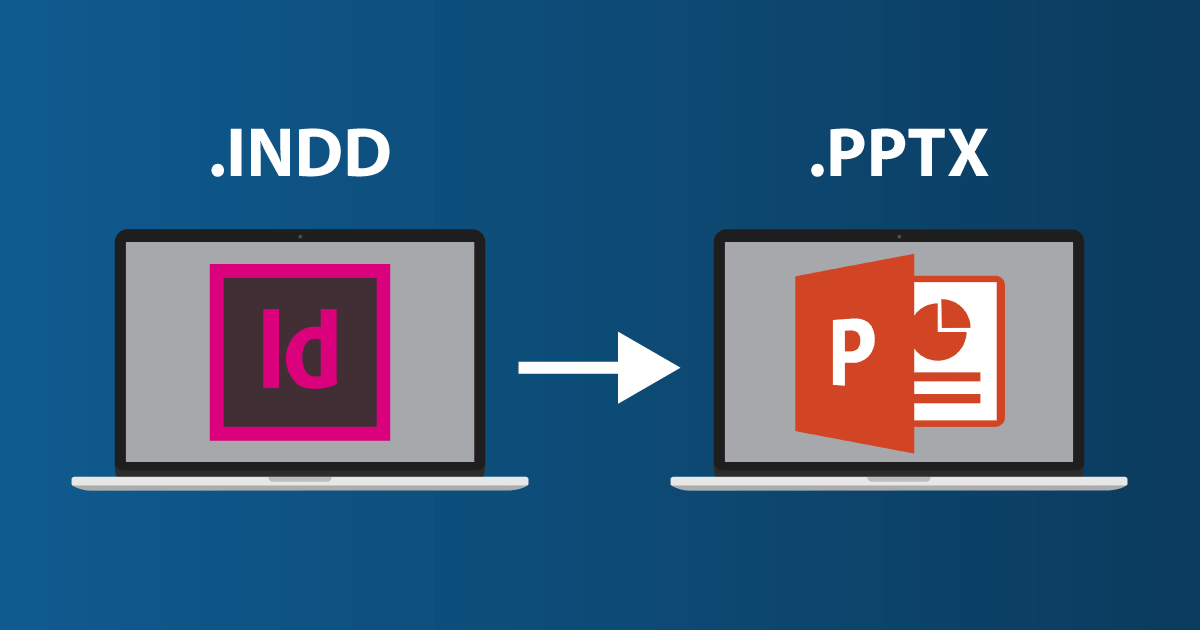 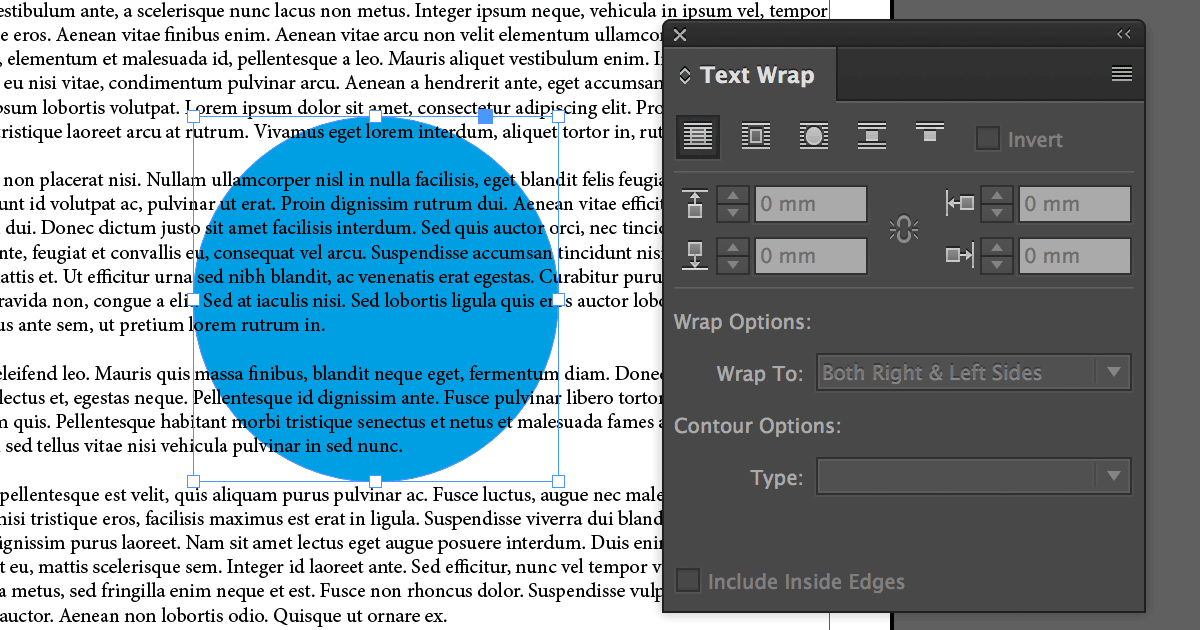